Bibens Ace Springfield, our flagship location, was founded on River Road in North Springfield, VT three generations ago by Eric R. Bibens.  Originally known as Bibens Home Center, it moved locations and grew in size in the 1980’s, once under the leadership of his son, Rick Bibens.  Springfield is one of two locations that offers the full line of Benjamin Moore paint in The Paint Studio, and the sole location with a lumber yard and building materials department, appealing to both the DIYers and contractors alike.  And don’t forget to visit our Kitchen & Bath Showroom to check out cabinetry designs, top brands, and counter top samples by the score. 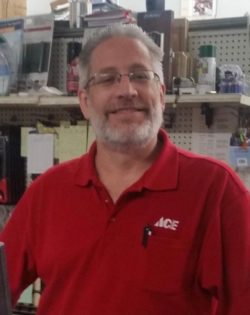 Peter Torney was raised in Springfield, VT and started working for Bibens Home Center part time while in high school. He has been a part of Bibens Ace for over 37 years and a manager for 30 of those.  He is married with 2 children and 2 grandchildren.  In his spare time, he enjoys spending time with family, friends, and with projects around the house. 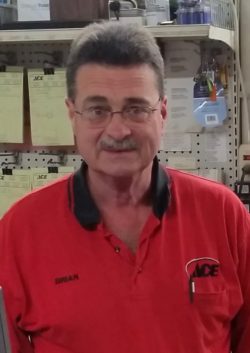 Brian Carter was born and raised in Springfield, VT and graduated from Springfield High School.  He went on to study for a semester at the University of Vermont, where he would work for a log home company after school.  Brian eventually returned to the log home company full time, being promoted to Plant Manager, and later to Sales Manager.  In 1991, he began a new career as a night manager at a cabinet manufacturer, and later would go to work at a grain and farm supply store.  In 2004, Brian joined Bibens Ace as a sales associate at the Springfield location, and after a couple of years was promoted to manager.  He has been there ever since! 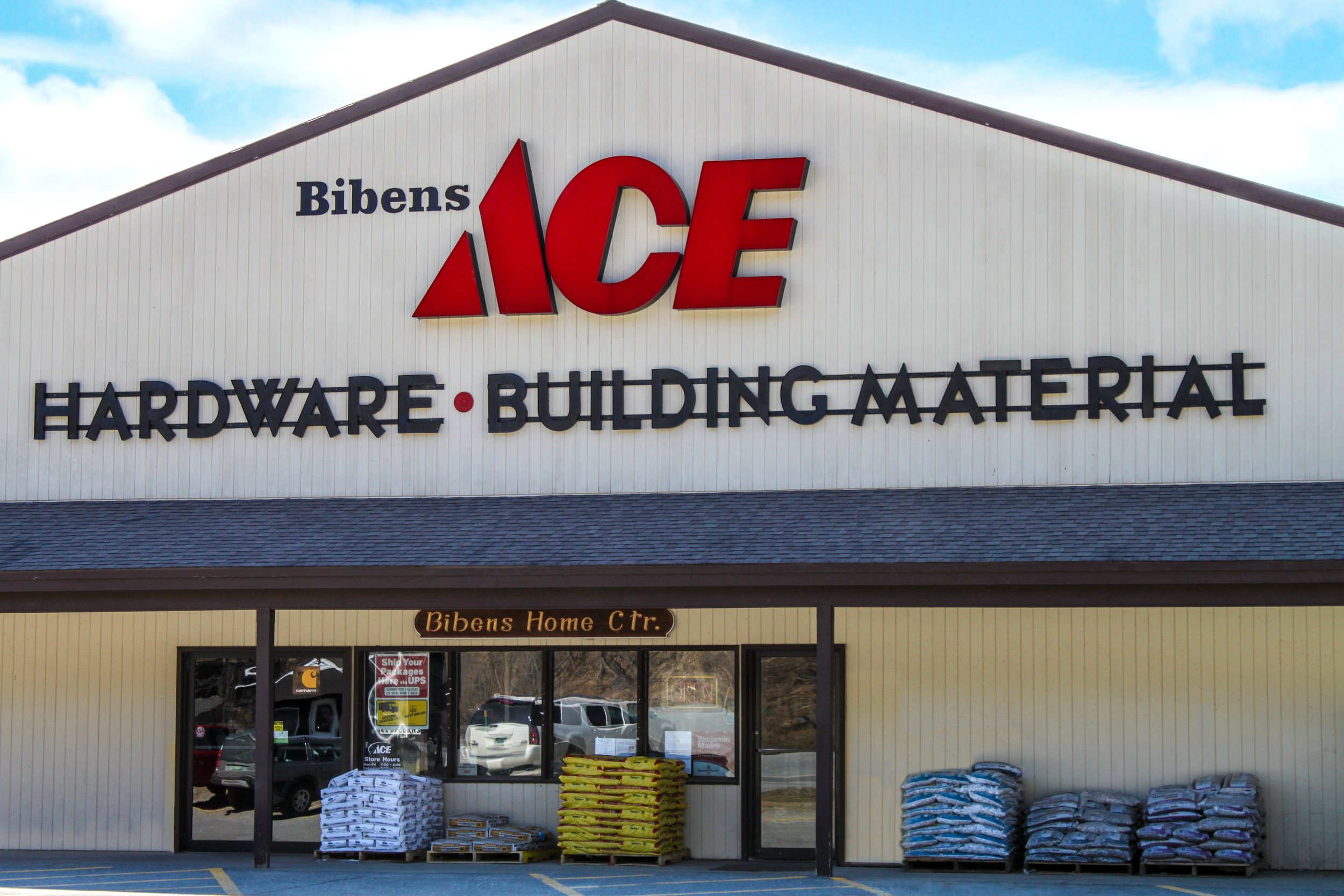 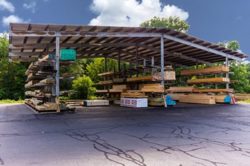 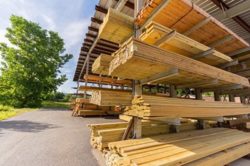 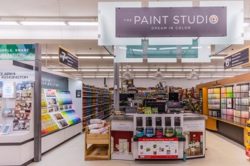 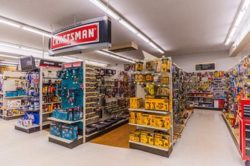