Bibens Ace South Burlington is the largest of our stores, featuring full departments of products you’ve come to know and love, like Weber, Traeger, and Carhartt.  As in our other locations, The Paint Studio is a prominent fixture here, where we can match your favorite color and provide the tools necessary to do the job right.  And don’t forget to check out our newly added Patio Furniture Showroom, featuring a stylish collection of tables, chairs, umbrellas, and patio sets to help your outdoor space looks its best. 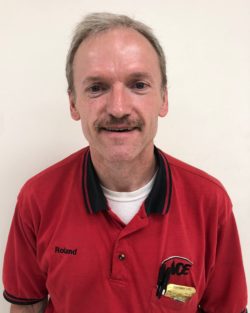 Roland Ostrout is a native Vermonter and grew up enjoying the outdoors being physically active as well as civic minded. While in school he worked various jobs from landscaping to janitorial to construction to automotive to retailing.  Roland later attended the University of Vermont and shortly after started a family in central Vermont.  He started his career in retailing with Ames Department stores in 1987 and joined Bibens Ace in 2002, while also a law enforcement officer in the town he resided for several years.

Bibens Ace South Burlington has seen many transitions in its format, and Roland has been part of that process since the beginning.  The store was the 3rd in opening for the Bibens family and the niche it has provided for the South Burlington community, both residentially and commercially, has been astoundingly positive.  Roland and the majority of the staff have been there for many years and can provide the necessary advice and assistance you’ll need to complete the task properly. 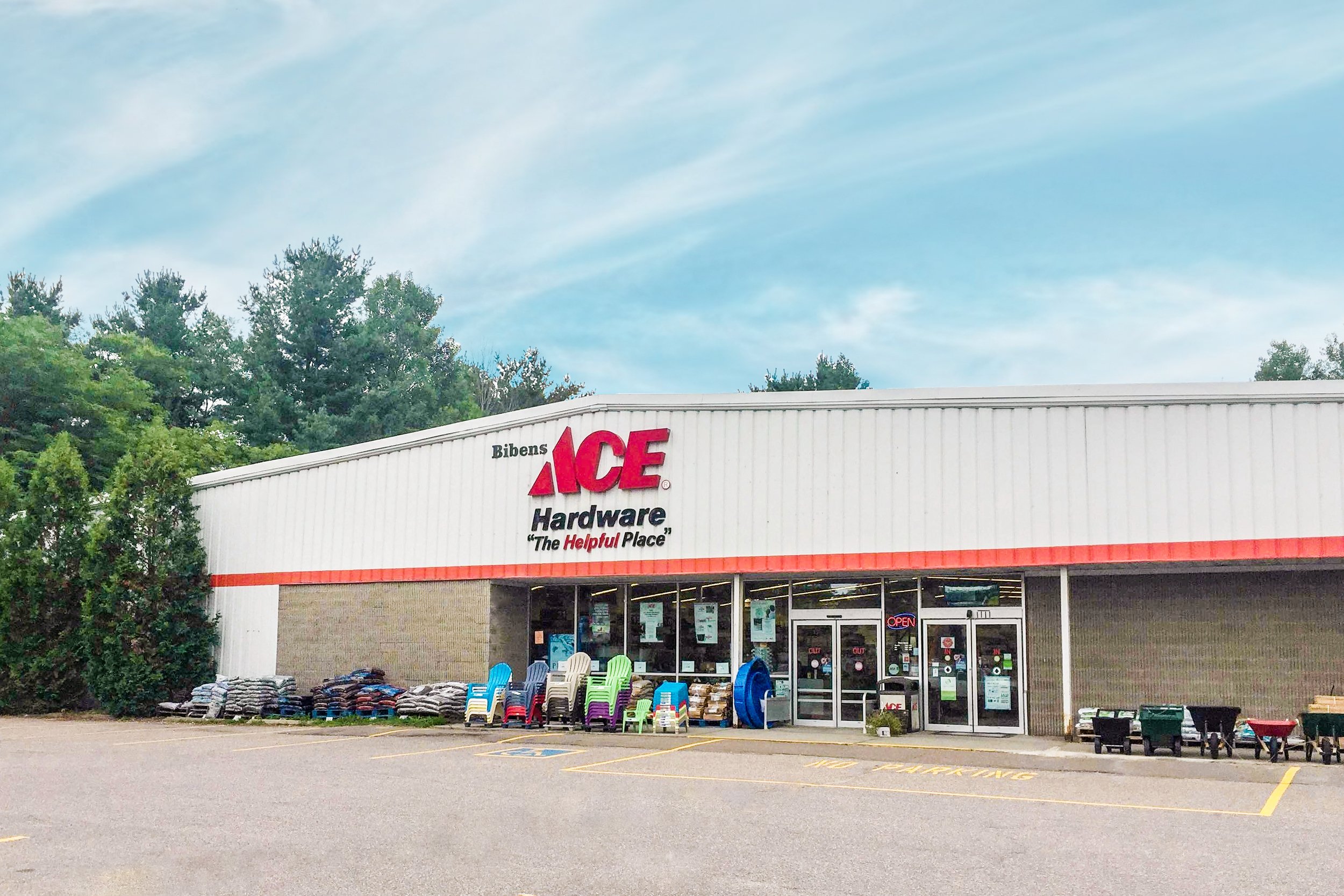 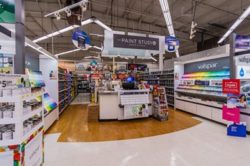 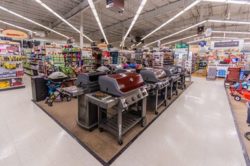 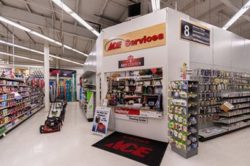