At Brown & Roberts Ace, we continue to foster a neighborhood place with the family face tradition.  Spanning three levels, original hardwood flooring, and a giant front window display overlooking Main Street, we’re proud to serve the community of Brattleboro, VT and the surrounding areas, showing all we have to offer.  From lawn & garden to power tools, from housewares to cleaning supplies, we’ve got it all.  Need your mower repaired?  We have you covered, right here in our very own small engine shop, featuring top brands like Stihl and Husqvarna. 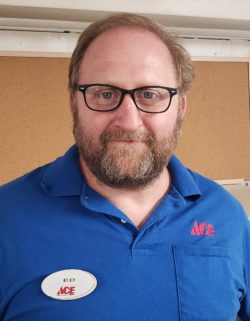 Ed Morse was born and raised in Brattleboro, VT, where his family can be traced back five generations.  In 1986, while in the Career Center Building Trades program, he was hired by Brown & Roberts to repair windows and screens, later developing into a variety of repairs, including building maintenance.  Five years later, he was promoted to hardware department manager, and six years after that, he was assigned to manage the paint department.  In 2013, Ed was promoted to Assistant Manager when the store was purchased by Bibens Ace, and in February of 2018 he was promoted to Store Manager, now overseeing the entire operation of Brown & Roberts Ace. 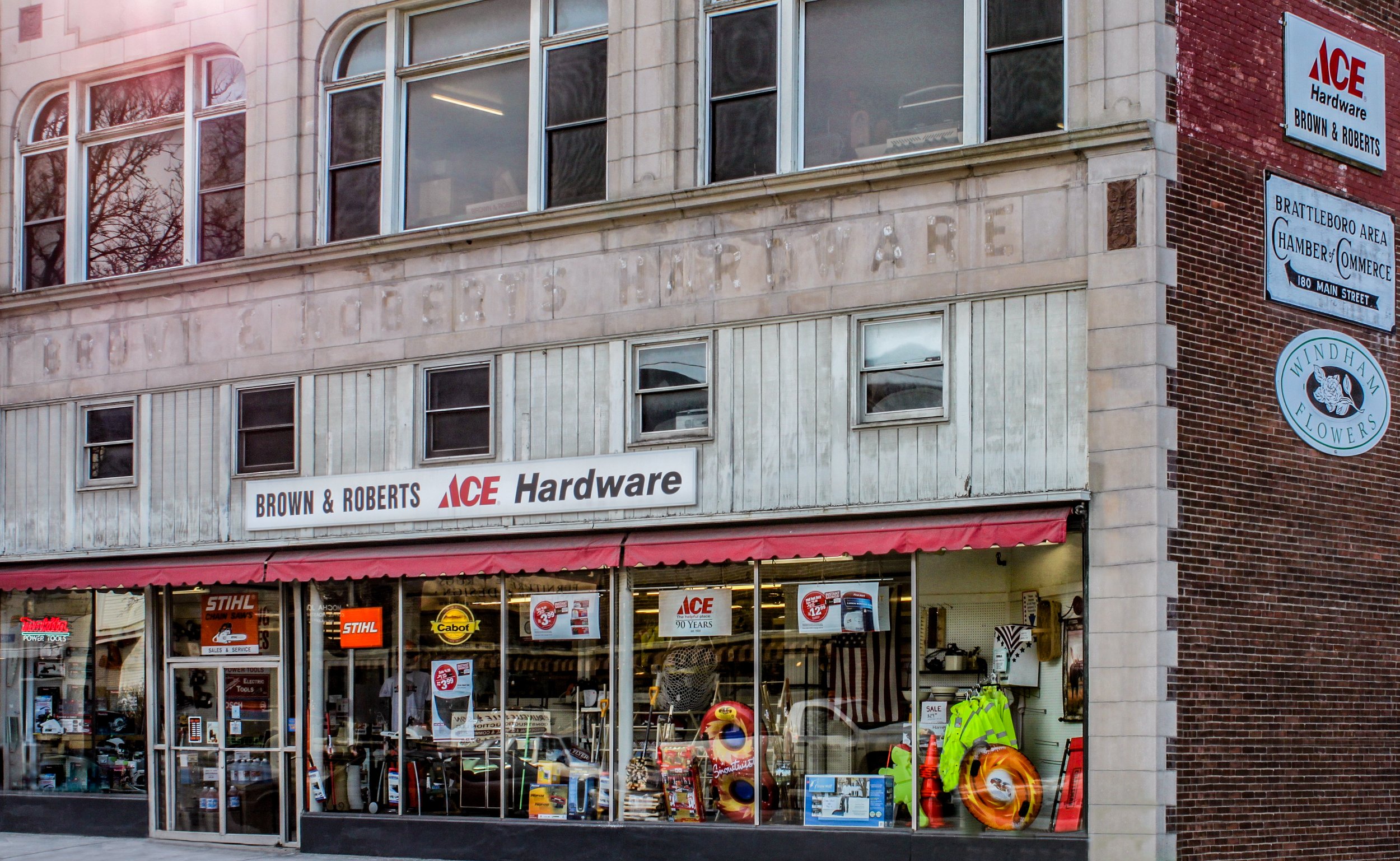 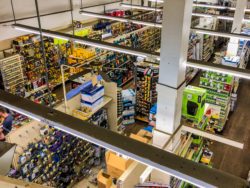 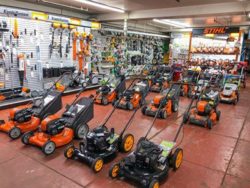 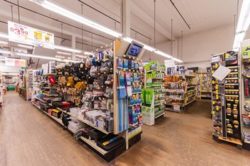